Dr Fishman is a widely recognised authority on strategic transport innovation in Australia. He has advised the Prime Minister’s Office on sustainable mobility policy, the NYC Department of Transportation and Transport for London.

He has a long standing connection with the Netherlands, and has previously worked at Utrecht University and maintains strong connections with leading Dutch transport practitioners. His research measuring the health and economic benefits of Dutch cycling has appeared on the front page Dutch newspapers and peer reviewed journals.

In 2016 Dr Fishman completed two landmark reports for the City of Melbourne and City of Adelaide on disruptive transport technology and the implications for local government. Dr Fishman has written for The Age, the Herald Sun and other major daily newspapers on transport issues. His work has been among the most read and cited articles in peer reviewed transport journals.

This entry was posted in Uncategorized on October 19, 2017 by admin. 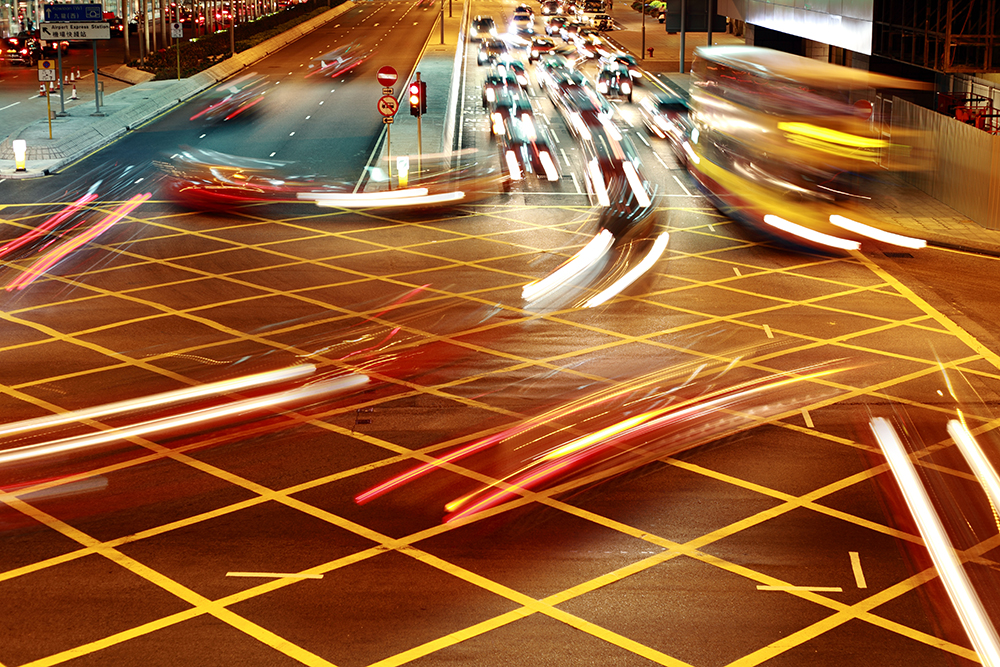